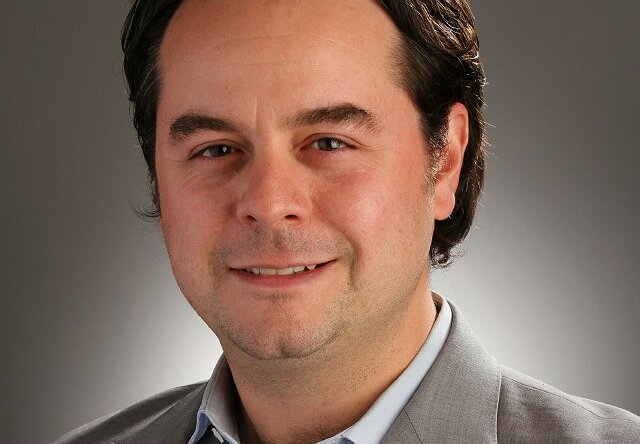 SALMON: I’m not a big gamer, but the publishers make some of the most fun ads.  Plus all things are better when Nate Dogg (RIP) is involved. Close runner up is a reminder of Super Bowl spot cost inflation. 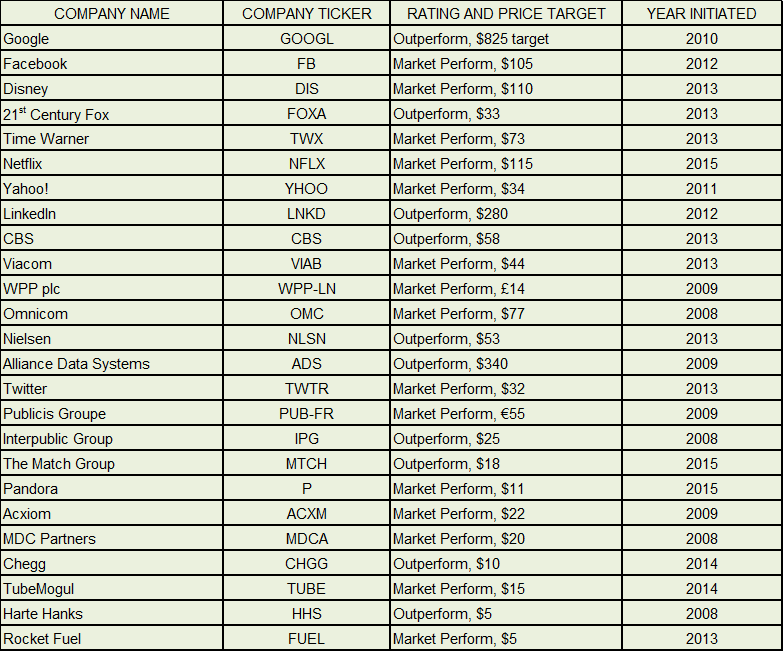 SALMON: No. Both have massive audiences and data resources, and Google has the dominant third-party ad tech business in DoubleClick. But neither makes premium content and both will continue to increase their partnerships and compensation to media companies and other creators as brand budgets increase as a mix of their revenue.

SEARS: Please answer the following statements “yes” or “no.” 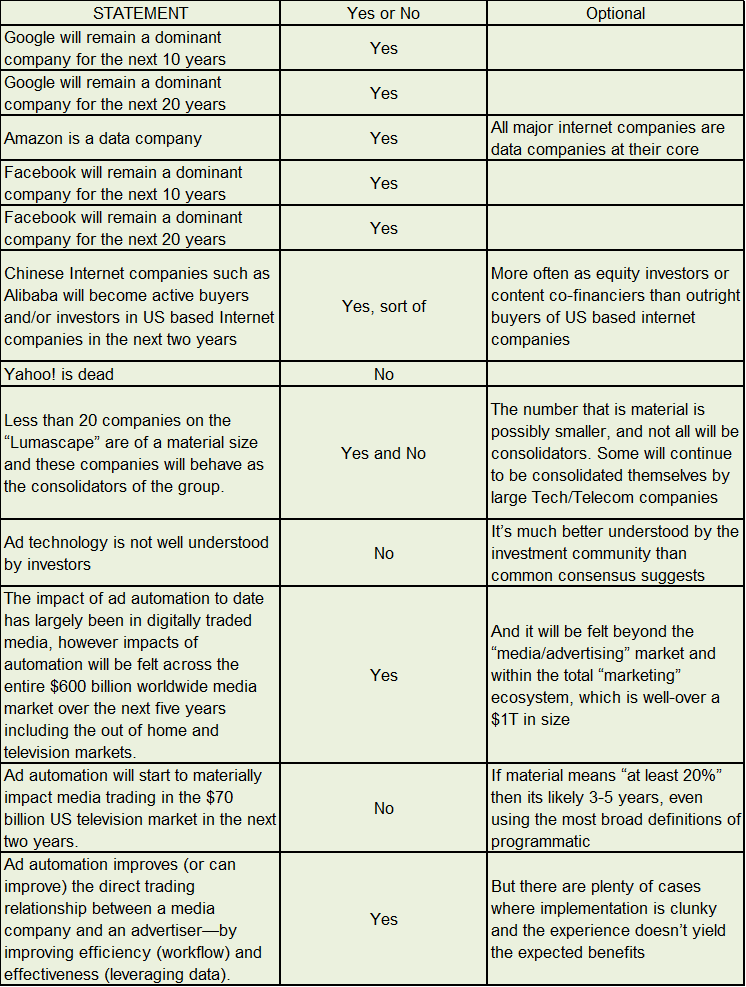 SALMON: Giving Opportunities to Others, a charity I helped found with friends 15 years ago.