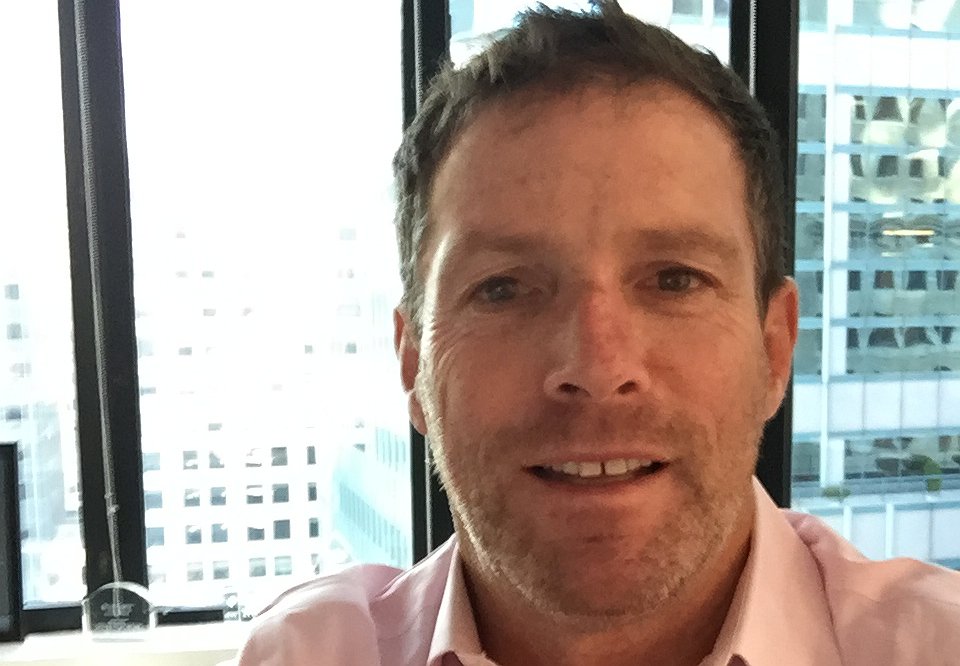 The two executives spoke at the UBS 43rd Annual Global Media and Communications Conference in New York in December. 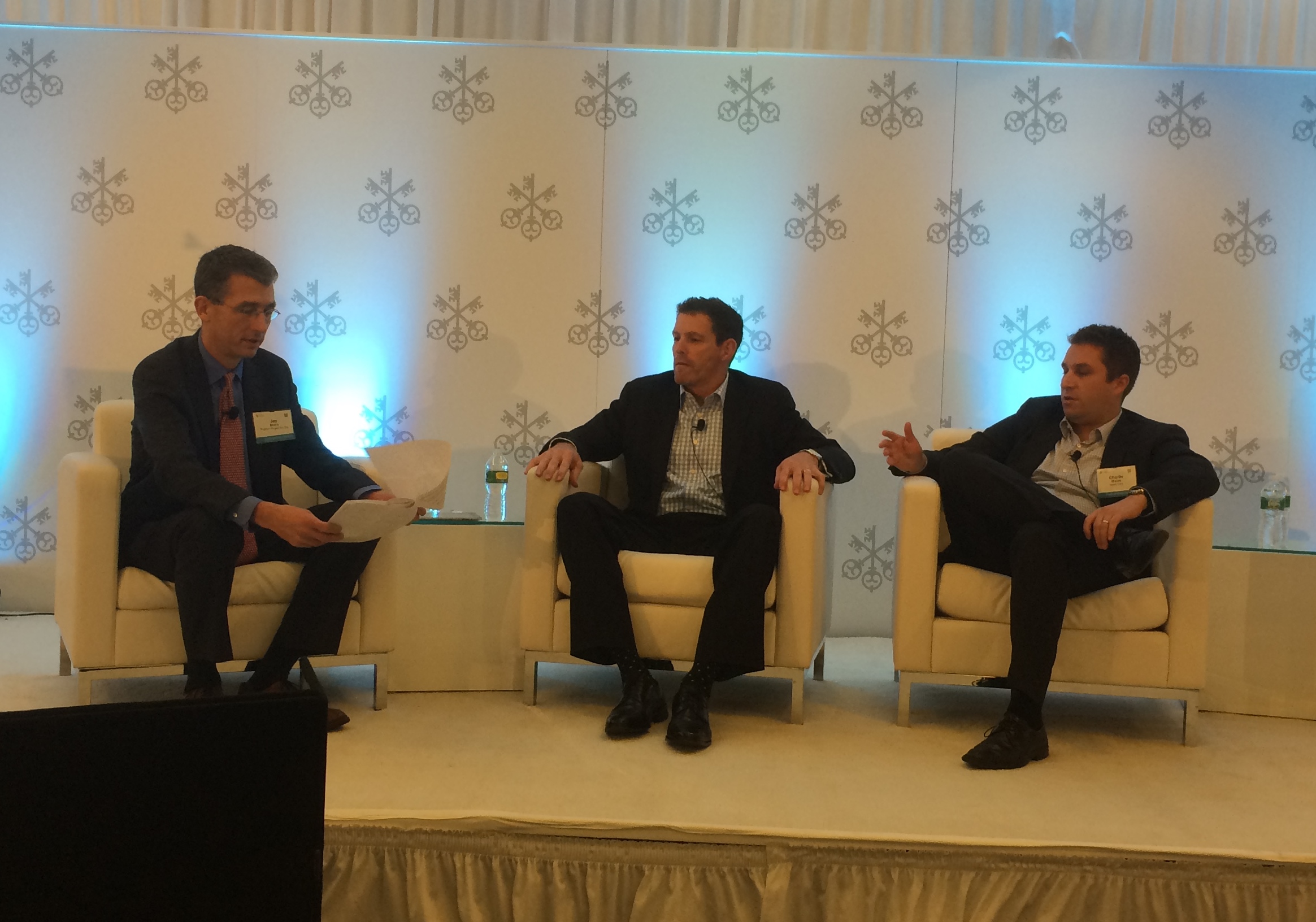 (Editor’s note: You can also listen to the audio replay of the UBS fireside chat between Sears, Quinn and Charlie Weiss of News Corp.)

JAY SEARS: What do you read to keep up with politics, art and culture?

BRIAN QUINN: After wake-up a quick perusal of Twitter … then The Wall Street Journal and The New York Times iPad editions. I also read Vanity Fair and GQ on my iPad.

SEARS: What do you read to keep up with the advertising and technology industries?

SEARS: Describe your company’s business and where it leverages ad automation.

QUINN: Triad Retail Media works with the world’s leading retailers to transform their e-commerce platforms into highly relevant and profitable media businesses. In addition to staffing dedicated ad sales teams for the retailers, we consult on and manage their automation platforms, which help leverage their unique first-party shopping data both on-site and off-site.

SEARS: With regards to advertising automation, what are the three biggest trends you expect to impact the industry in 2016?

SEARS: With regards to advertising automation, what are the most overblown topics that you wish would just go away?

SEARS: In relation to ad automation, what are Triad Retail Media’s three biggest initiatives for 2016?

SEARS: In 2016, what percentage of total advertising sales across your company will be from automated or programmatic channels?

QUINN: I cannot say, but it will grow significantly over 2015.

QUINN: Our two largest partners — Walmart and eBay — have built their own DMPs. Because of the unique value of retailers’ data and the great scale they deliver, trading partners can access their most important customers at a magnitude that matters to them.

SEARS: Do you compensate your salespeople for every dollar sold, regardless if the media is sold via insertion order (IO) manually or via an automated channel? Pick one.

QUINN: Our salespeople are compensated on every dollar sold. But, they are encouraged and evaluated on their ability to drive PMP business.

SEARS: What are signs that a media owner is savvy about ad automation?

QUINN: If someone is savvy about ad automation, they never use the word remnant!

QUINN: Probably where we are going in April — to visit my daughter who will be studying abroad in Barcelona! Would be very happy to go right now!

QUINN: We are big supporters of the Connecticut Challenge, which exclusively addresses the needs of cancer survivors.

QUINN: That little BBQ place in Washington, DC, that Frank Underwood visits in “House of Cards.”